My Home Da Boogie Down.

Da Bronx da Bronx, and now we are ensconced

within its open arms. After All it has its charms.

Will be coming soon as we all know, it is

It needs more money and so do you.

Let’s work together to see it through!

So What About Syria.

So pack up and get on your jet planes.

Obama’s eight years have been insane

Roadblocks, obstacles all the way.

Preventing him from possibly being

Great! Americans now blame him for

Being lame. Syria now continues to

Suffer the pain. But America has no

Shame, colluding with Putin and Assad

To continue strikes, bombings and terror

The pooch. And now with hooch and Kush

Maybe we will get high in order to be able

To survive the Trump pushblack it is vicious

In 2016 we went through Regime Change,

We have elected someone off the chainz.

Intent on division to conquer the masses

Of angry white men whom along with their

Families are being thrown shade. Trump

Collar workers basically HIS BASE! 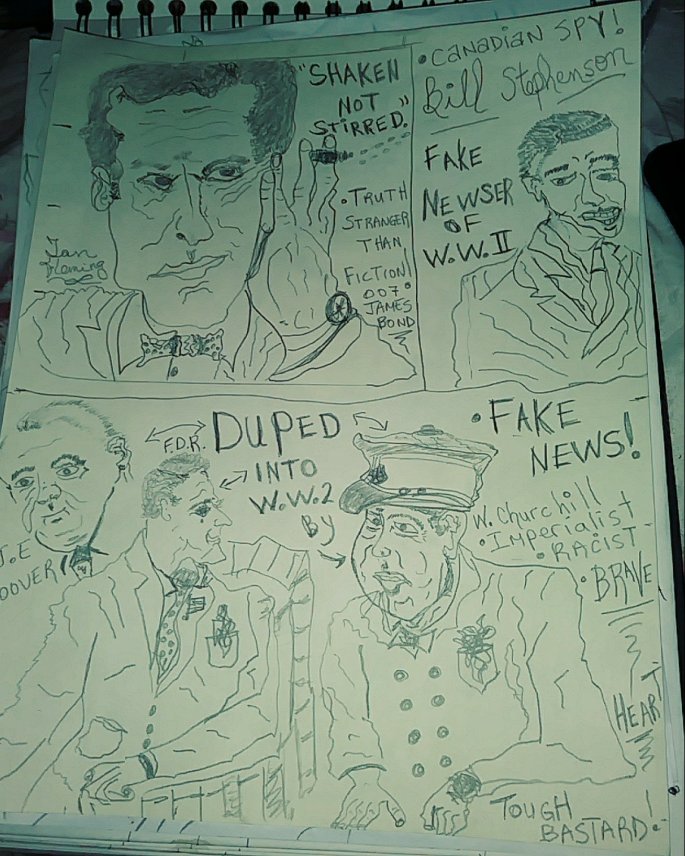